by Ptangmatik
So, I found out about the "Station Science" and "docking alignment indicator" mods (not an autopilot).

That's going around the Mun. I'm going to investigate taking a trip to Duna or maybe Jool or Eeloo by assembling a ship in orbit to get some good science. 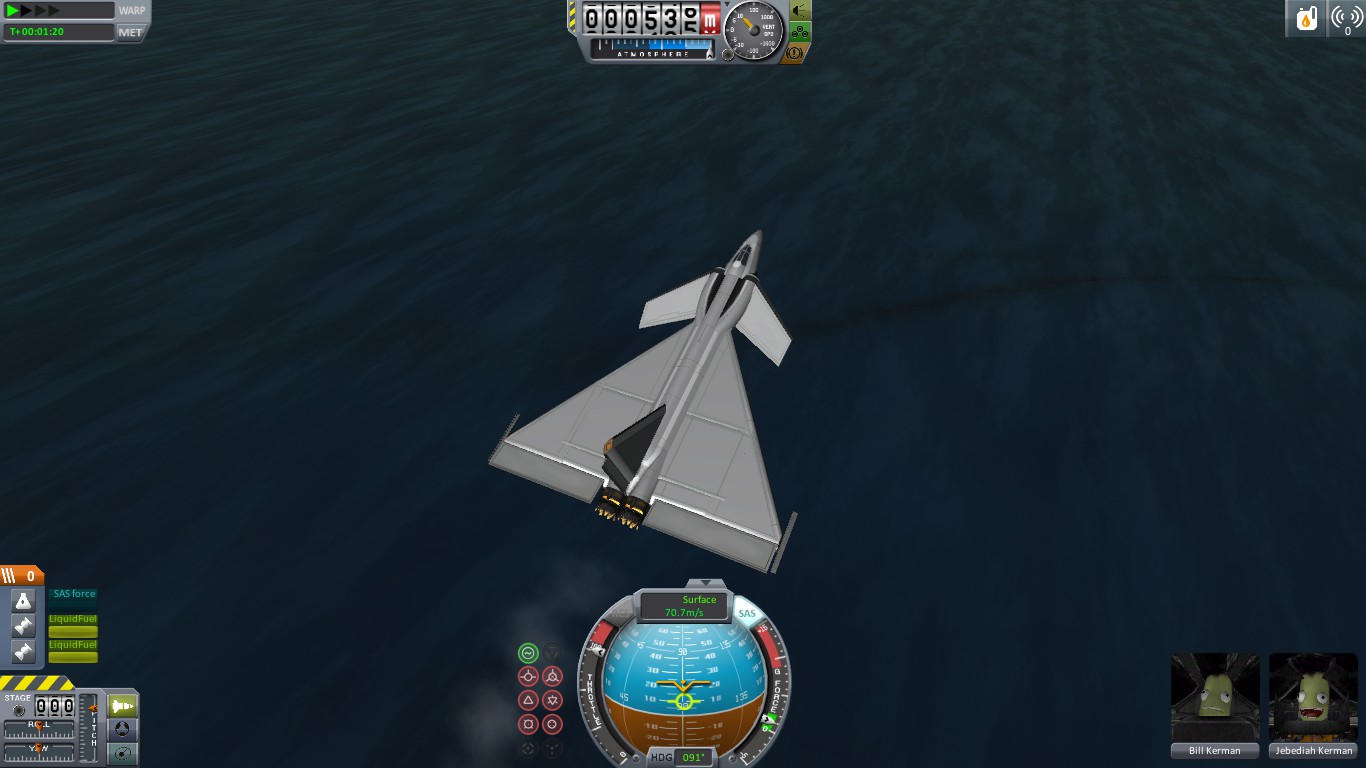 Barely works, think it's too big for the weak jet engines in game...

by Rikadyn
Cut it in half and changed engines... 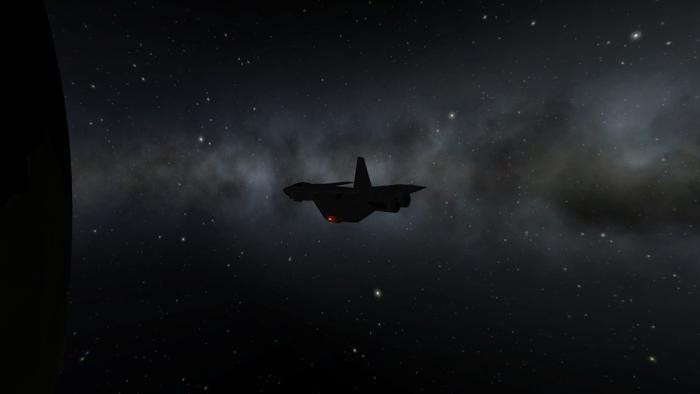 funny enough the dimensions are on par with a Dassault Rafale

by Master Gunner
Right click on the cockpit, there should be an option for "Crew Report".

by Rikadyn
So I have just been continuing to mess with airplanes, which the game doesn't seem to handle very well...

but behold, the X-29, complete with navigation lights 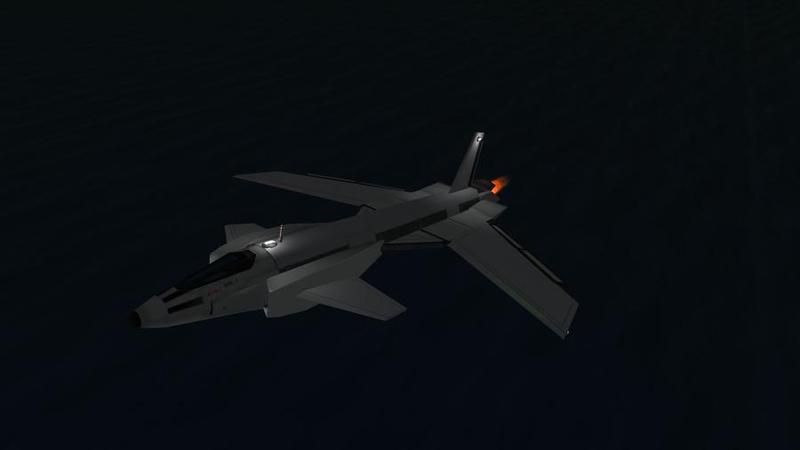 by FourEyedTroll
New aerodynamics package in next update will change all of that, and prepare to need heat-shields on re-entry.

Does anyone still play the multiplayer mod for this (in advance of dedicated MP support in the actual game)?

by wizzerd229
KSP 1.0 is officially out yall

Will update and be on it tonight no doubt

by My pseudonym is Ix
The fact that lift and drag have been redone seems pretty sweet to me, though I've yet to get into spaceplanes. I'll check it out & report back later

Having a ship falling straight down is now lethal as it might not be able to slow down fast enough for you to be able to land safely. best to come in at a slight angle so that you have to pass through more atmosphere before touching down.

Heat shields are required for anything that leaves the atmosphere lest it burn up.

Career mode is a lot harder now, not just because of the changes to the re-entery, but also because it seems like you get much less science from missions.

On the upside with missions; you now have a reason to build planes as there are a lot of missions that are made for planes rather than rockets 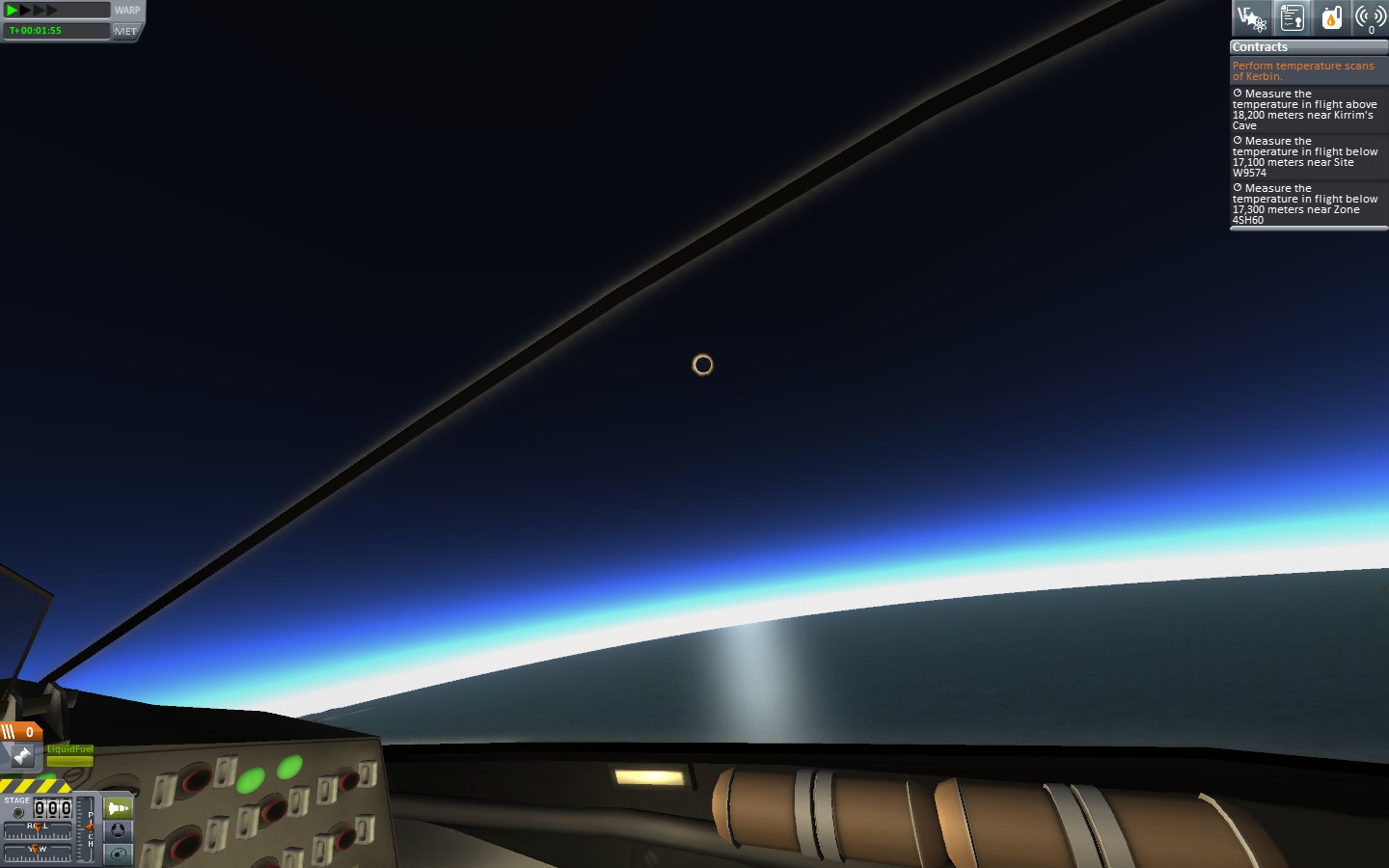