Every week, James and Graham draft Magic: the Gathering Online, and occasionally succeed! Although, when the goal is entertainment over good play, it really seems more like they always succeed. Hop in the chat and tell us what to pick.

Post any comments or questions about the LRRMtG live stream.
Top

A little bird told me you need Button ideas, so on the off chance you read this thread.

DEAL WITH IT!! (please don't deal with it)
Top

Maybe he wont see the line.

It's not about damage, it's about sending a message.

A circus of value!
Top

I think 3-6 are a little past their prime.

I suppose you could do just one or the other.

"It's about sending a message."
Top

You know what I really want to see in a WackyDraft before Theros is done?

Goal: resolve as many situations from Greek Mythology as possible (e.g. Chained to the Rocks on Titan of Eternal Fire).
Help me help you get killed by me.
Top

I just watched the Trip born of the gods from last thursday. Graham, your K-pop knowledge is crazy.

You present it in the same way as Impetuous Sunchaser V Icarus. You just start from the assumption that everyone already has a understanding of not just K-pop but of that Girls generation song and then go from there, its crazy.
Beware Bering Crystal Bears, Bearing Crystals. (Especially if the crystals they are bearing are, themselves, Bering Crystal Bears.) -Old, Stupid Proverb

I take that as a compliment. I think

Just wanted to say that I decided to turn off the stream and hop into the M14 draft you did just on the off chance I got to play against you.

Duckay, you had a really good deck. I thought that name sounded familiar.

Hey guys, we played last night, it was fun. I had the stream closed and the chat hidden so I didn't catch until now that you were concerned I might have been reading the chat. For the record, I had the chat window shrunk so that only the text box was visible. Ironically, that's why I didn't quit chatting or try to acquit myself when there were complaints/accusations.

I'm curious how you guys feel about playing against viewers in general. Is running the modern equivalent of an arm-wrestling booth good showbiz? I know it's an awkward conversation since you really can't stop people, but if you prefer to avoid it, then I for one won't show up again.
Top

As far as the second round going to time... yeah, that was entirely on me. I felt kinda bad about taking forever (I ended up losing via timeout), but now watching the replay I guess it wasn't a bad thing after all since it let you play the first round of that 3x JOU. So uh, sorry about that, and also you're welcome I guess?

As far as the chat controversy is concerned, I think it's probably a better idea to stick with in-game chatting if you really want to be interactive. Yes it slows things down a little bit, but I consider it common courtesy to stay as far away from the stream as I can if there's even a chance I might be playing the streamer. It's just too suspicious to be in the stream chat.
brb, assaulting children.
Top

Most importantly, I'm not bothered.
That said, I'd rather in-game chat, because it's weird to other viewers that you're "not watching", but still chatting with them. In any case, no worries!
Top

Sweet. Glad to hear it.
Top

For all your ghosting needs!

So Deathjavu wanted to see this sweet pic that Mangledpixel did: 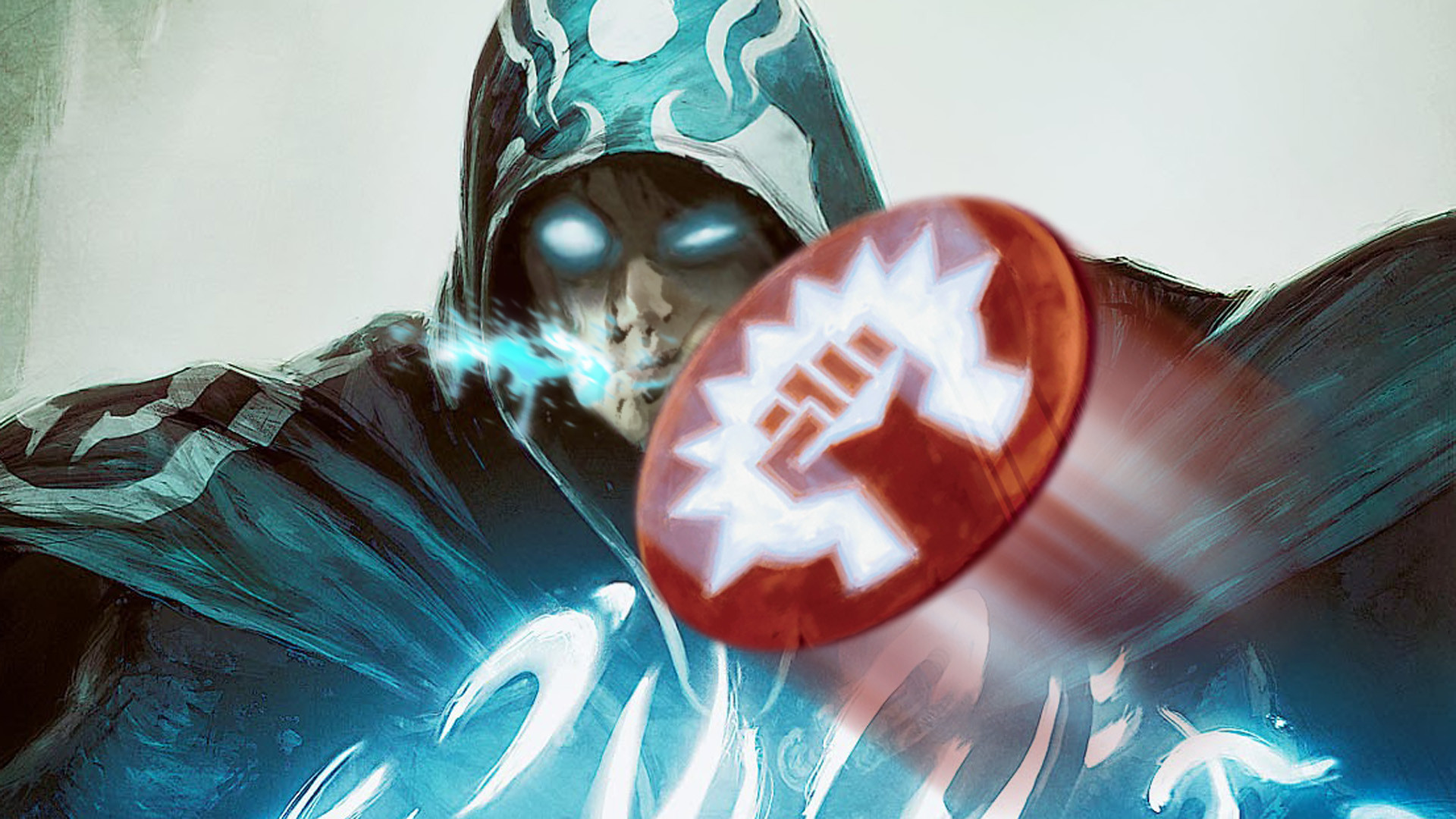 Thanks, I couldn't open the link on my phone...

(and it's pretty amazing)
Top

That Cam/Graham match in Vintage was made of all the epic-ness across all the games.

Edit: And with odd timing, just saw the PAX panel where Graham mentioned playing a skydraft where a bad connection pushed him to time and he won then too! *salute*
Top
Post Reply
56 posts