Talk about the latest LRR video or discuss your past favorites.
Post Reply
33 posts

Just eating your food is for losers. Taking ugly pictures of food is where its at.

Great video, all around.
"I don't even know what that thing has me wearing, but I'm already itchy."

Even that little reaction of Kathleen's at the last dig at 'Josh'.

I'm not the first person to say it, nor will I be the last, but I want to be Cam when I grow up.
Top

Well, that certainly was the least likeable character Paul has played since Fear Itself.
Kathleen's character, not that much better when you think about it.

Cam's dose of Acerbic Maggie Smith Wit was exactly what this video desperately needed.
Now I want to see Cam dress up as an elderly Scottish lady.

Cam is amazing. He can make "The Aristocrats" sound classy.

I'm sorry, but I'm going to need to call the police. It seems that Cam has forgotten that "stealing a performance" is still theft, regardless of how awesome it was (despite this level of awesome breaking most modern awesome-detectors).
We put the brick on the accelerator.

Great video guys. The video "filter" part with Cam was so good, I loved this video.

Side note, why the hell is PBR considered cool or hip by anyone? Do they not have taste buds?
ObiWan Canadian on twitch and XBL
Top

Wolfwood723 wrote:Great video guys. The video "filter" part with Cam was so good, I loved this video.

Side note, why the hell is PBR considered cool or hip by anyone? Do they not have taste buds?

Portraying genuine interest in PBR to set up a joke about should lead to a nomination for some award.
Top

It's awful. It is also DIRT CHEAP in New York. So poor people bought it. Hipsters are poor, but considered cool. So PBR became cool. Now, on the West Coast, or in places with money, PBR is some kind of "cool" drink because of its association with cool NY hipsters.
WHO BOUGHT IT BECAUSE IT WAS SHIT

O Cam, your awesome in everything your in

Yeah, his awesome makes everything he's in better, just by his presence.


Wild Idea: Film a vid in which Cam is technically part of the filming, but doesn't take part in the story or dialogue - he's just a silent bystander...but somehow in every scene, even if the active characters, say, go to a restaurant from their house - they pass Cam eating a bowl of cereal in the kitchen, drive down the street passing Cam walking along the sidewalk (maybe in different outfit, or maybe 'the same Cam' still eating cereal), and then when they're seated at the restaurant, Cam happens to be another patron at a different table in the background...still eating cereal, even?

Just some spitballing an idea that's just a couple of minutes old; plenty of room for revision or improvement.

But I still assert your videos would be indefinably better just by having Cam appear in the background.

empath wrote:Wild Idea: Film a vid in which Cam is technically part of the filming, but doesn't take part in the story or dialogue...

How about LRR shoots a video but conscript someone who's not awesome to hold the Boom (I don't actually know any LRR people who are not awesome, so someone off the street I guess?), then they re-shoot the SAME video but Cam holds the Boom instead? Then they compare the two videos!
"My favourite song is 'Girl Panic!'... because girls make me panic... in a good way!"
- Simon Le Bon.
Top

If there is a PBR, a Natural lite, and a Coors lite sitting in a cooler together at that party. I'll take the PBR.
If PBR is a dollar a pint. I'll buy the PBR.
PBR is still bad though.
^( " )^
winner!
Top

How about this PBR?

$44 a bottle apparently, but it's also different from regular PBR. I've never had it though.
Top

What is the Cylon No 8 thing about? You have intrigued me.
Twitter|Google+|Tumblr|Facebook|Steam|Skype: gmbridges

She was the boomer.
Top

WAYF wrote:If we get any gifs from this video, can they be of Kathleen's reaction to Cam's burn? 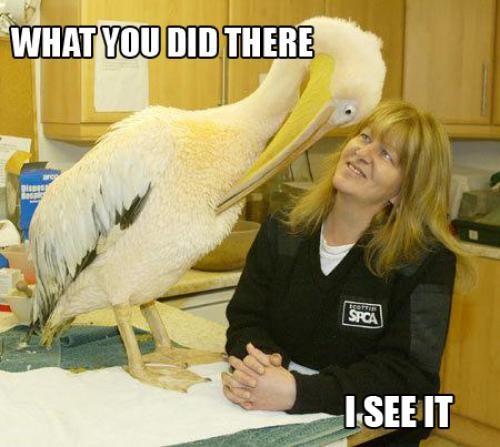 Oh goddamnit how did I not figure that out.

Just put me down as

I chortled at this video. Chortled with delight.
Top

Eh. This one didn't grab me.

Also, I wish I could find a way to stop using "hipster" as shorthand for "thing I don't like".
*
Top 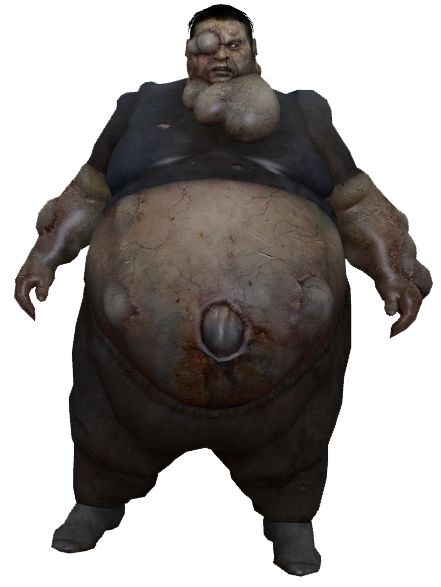 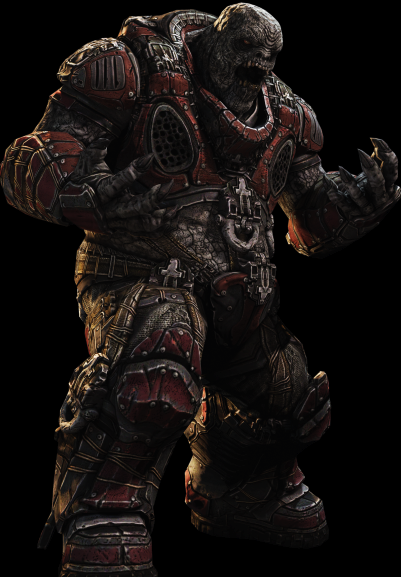 If it wasn't obvious, I'm not sure what a Cylon is.

Back on topic however, this episode felt very odd to me. I'm not sure why though. I enjoyed it. The jokes felt clever overall. But something is off. Maybe it's the way it was edited or something. No idea.
Top

Ceylon: former name for Sri Lanka, an island nation southeast of India.
India Ink is commonly used when inking comic books.
The Comic Book Guy's catchphrase was "Worst episode ever."
Episodic storytelling flourished briefly in the video game industry.
And many video games use 3-D graphics designed in a program called...Maya.
And if you follow the pole extending from the boom mic, you'll find that the person holding it is in fact named Maya.
Top

Loved Cam in this, also if he was an elderly Scottish lady then the tweed would be perfect!
All my current Commander Decks
I stream Magic http://www.twitch.tv/acowen Tune in for EDH Fun Times!