Drop by and talk about anything you want. This is where all cheese-related discussions should go
Post Reply
309 posts

So, I got to meet The Elite from Bullet Club 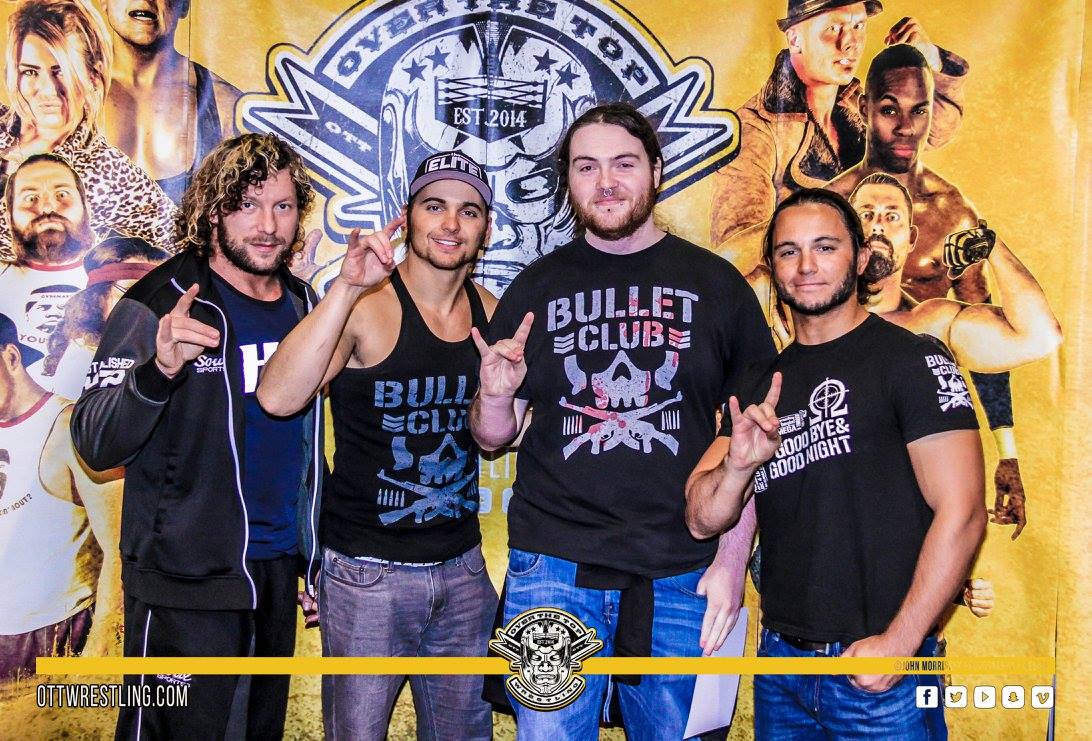 They did a show in Dublin with an Irish company, Over The Top Wrestling. Also on the card, we had current RoH TV Champion Marty Scurll (third time I've seen him, and he's as good as ever), Will Ospreay, Jay White, Nixon Newell (who is set to head to WWE I think), Grado, and we also got an announcement that a show later on this year will have a guest appearance by Mick Foley.

Show was crazy enjoyable, it was in a small enough venue (2,200 capacity) so it felt a lot more intimate than any WWE shows I'd gone to. Main event was the Elite vs Uptown Funkers (Ospreay, Ryan Smile, and Lio Rush. It was daft, but brilliant. At one point on of the Bucks hopped out of the ring to grab a mic, then put Smile in a sharpshooter before proceeding to explain to everyone just why he chose to do that move. Then Omega tagged in, and spent a few minutes on the mic talking his way through fighting Ospreay. After the match, the Bucks did a Meltzer Driver to the ref, before kicking off a big superkick party to send everyone home happy.
Top

That House of Horrors match, oh boy. Borderline Katie Vick territory coupled with the atrocious bar fight scene with Cesaro and Sheamus.
The most unique, nicest, and confusing individual you will get to know. Don't be stupid around me, that's my job.
https://displate.com/elominsha/galleries
If you need art, I take commissions, PM me.
Top

I went to the rasslemangs and it was fun! Full report later.
Photo of SWS and ChatLoaf signs - Click to Expand 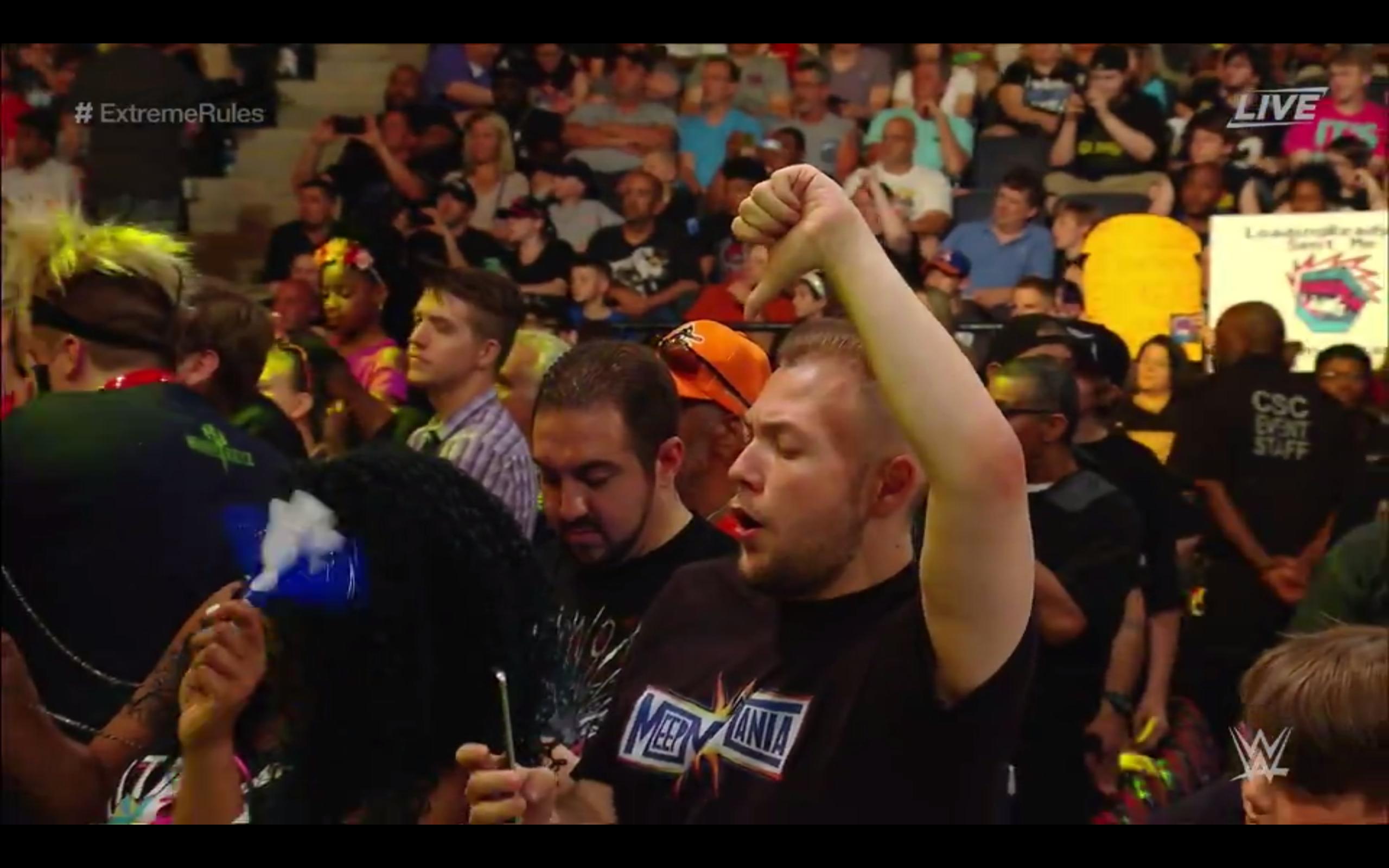 MITB: So the first ever Women's Money in the Bank .... is won by James Elsworth?! I have no problem with him interfering, but the way he did seems messed up.
Learning without thought is labor lost - Confucius
Top

At the start of the MITB match, I said to the person I was watching with "Of the 6 people in this match, 5 of them are guys I really enjoy watching."

I'm sad now.
"Why does Sonic chill like dawgs?" - Graham
"Causation. Still a leading cause of correlation"" - Oglaf

Well that revelation of Kurt Angle's was a bit of a let down.
The outcome did not justify the worry, agony, fear Kurt was expressing over the weeks (poorly).
If Angle was giving Jordan special treatment beforehand that would have made his fears justified.
Jordan should have clotheslined Angle for not being there.
Too much of an intended feel good moment that's going to go no where. It's not the Hallmark Channel. Bloody kid friendly rubbish in a 'combat' show.
The most unique, nicest, and confusing individual you will get to know. Don't be stupid around me, that's my job.
https://displate.com/elominsha/galleries
If you need art, I take commissions, PM me.
Top

Oh boy, that bit with Cesaro at No Mercy was nasty.
Top

All Cesaro wants for Christmas is his two front teeth.
"In the neighbourhood of infinity; it was the time of the giant moths..."
Top

A better joke would have been if you offered your services to fill in the gaps (hence your name).
There isn't much I wince at but I can't watch that without curling up. It may only be a few millimetres but to have teeth go into your jawbone. Ouch. You could tell how serious it was by the squirt of blood.
Have to respect how he continued with the match, including taking blows to the head.
The most unique, nicest, and confusing individual you will get to know. Don't be stupid around me, that's my job.
https://displate.com/elominsha/galleries
If you need art, I take commissions, PM me.
Top
Post Reply
309 posts

Users browsing this forum: No registered users and 22 guests