Drop by and talk about anything you want. This is where all cheese-related discussions should go
Post Reply
1 post • Page 1 of 1

Hey guys, a friend of mine is helping out with a Kickstarter project called Abatron. It's a neat RTS/FPS Hybrid. They've done a lot of work to get it ready for kickstarter and they really need to get some more eyes on it, so if you, or anyone you know would be interested in a game like this please share it out. Thanks.

(It's also possible that after it gets successfully funded, I could end up helping out on the project as an environment artist). 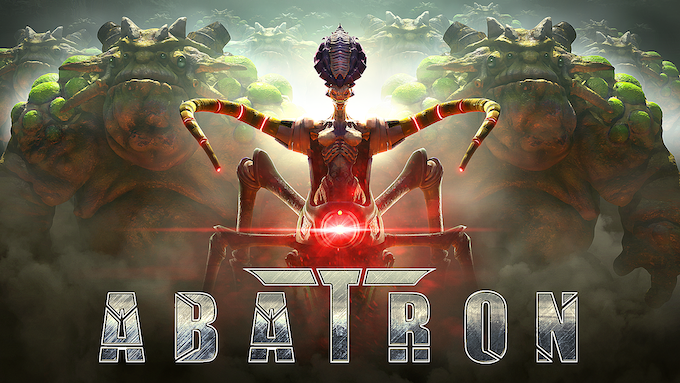 Abatron is a real-time strategy, first person shooter, hybrid game that blends together elements from each genre into a simple to learn but difficult to master player experience.

In a galaxy, far far away, war rages on for galactic dominance among many alien races. In an effort to avoid total cosmic obliteration, Abatron settles disputes in a controlled combat setting. Selecting their best warriors and technology, players battle it out gladiator style. Create large armies in RTS mode, then jump down into the battle as a hero to lead your troops to victory!

You play as an Alien Overlord or Supreme Commander to defeat the enemy in Player vs Player, Ai vs Player, or Coop vs Ai modes. Collect resources, build defenses, and strategically create armies in Commander mode or take control of any unit on the battlefield to become a Legendary Hero. As a hero in FPS mode, deal death to massive amounts of enemies using special attacks that stack for even greater damage!

The game has a demo right now available on Steam as well: http://store.steampowered.com/app/314350/