Drop by and talk about anything you want. This is where all cheese-related discussions should go
Post Reply
37 posts

charl wrote:Also Swedish. I think very few people care about the holiday these days. Some college aged people use it as an excuse to drink, but to be fair they do that with everything so...

Anyway, the origins of Halloween in the anglophone context is actually slightly more complex than that. All Hallow's Eve is the origin of the name, of course, but the whole dressing up thing and the associations with the spooky and whatnot supposedly come from ancient Celtic traditions that the Catholic church back in the day absorbed into their own holiday (like they did with Christmas and the ancient midwinter feast and a whole bunch of other holidays).

The point of All Saint's Day from a purely Catholic perspective is to have day where all the saints that do not already have a day of their own (every day of the year has a saint associated with it) can be venerated properly. The paying respect to the dead thing is a later addition, which actually in Scandinavia is a fairly recent tradition with its roots in the reformation (Lutherans don't venerate saints, so they made it into "All Souls' Day" instead).

And now you know.

EDIT: Forgot to mention, the Catholic church also has an All Saint's Day just to make it even more confusing.

Can't speak for you and your surroundings, but in mine it's still very much cared about. Not the drinking and dressing up mind.

Here it's very... meh. A few kids go out looking for free stuff.
Really, the spirit comes from the students in the local university Town*.

*Has a cathedral so technically a city.
The surrounding towns and villages are like its suburbs.

I had no idea that the Catholic church absorbed yet another folk tradition. I guess it didn't really stick like Christmas did in the UK. (I mean, they [not necessarily the Catholic church] decided to celebrate Christ's birth on 25th of December, mid Winter)
My website: http://www.stephenwillisart.co.uk
My Link.tree: https://linktr.ee/stephen.willis.art
Top

Merrymaker_Mortalis wrote:I had no idea that the Catholic church absorbed yet another folk tradition. I guess it didn't really stick like Christmas did in the UK. (I mean, they [not necessarily the Catholic church] decided to celebrate Christ's birth on 25th of December, mid Winter)

The early church absorbed all the traditions they could find, more or less. Any holiday that previously existed was re-appropriated and changed to fit the new theology that the religion brought with it. Christmas was moved to coincide with Saturnalia, an earlier pagan Roman holiday. Easter was celebrated when it was because of Jewish passover. Etc and so on.

EDIT: Also I believe that Halloween has such a major place in American culture because of Irish influence, rather than any English/Welsh/Scottish heritage, though I am unsure about that one.
Top

So far tonight, we've had one kid in 3 hours. Some little black kid dressed up as Thor. My dad even dressed up as Santa to celebrate. It's disappointing.

I had a grand total of zero trick-or-treaters. Boo.

we had about 15. we also had sleet all afternoon, it stopped just before sunset, then we had 20+ MPH winds.

I think all of you guys are missing the importance of the new Homestarrunner Halloween video, you aren't paying it the respect it deserves, I mean, come on. 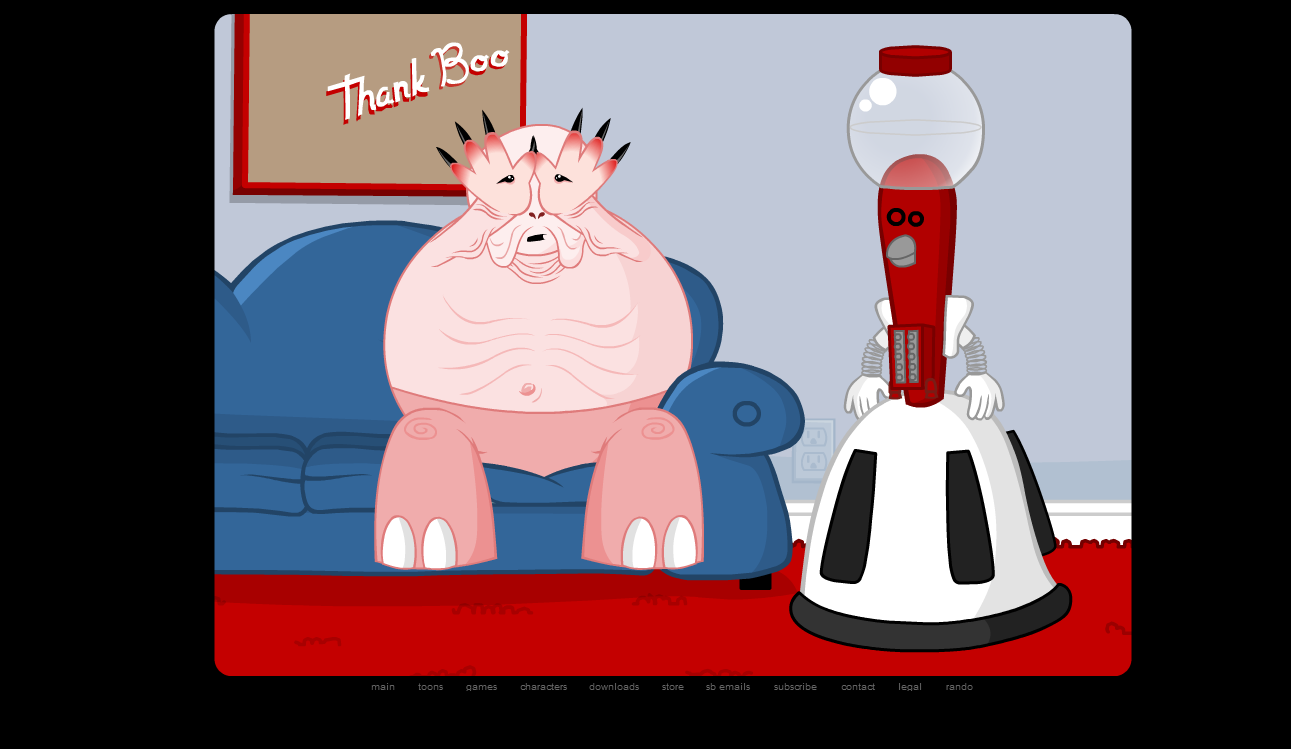 we had the doorbell ring four times, before the landlord & -lady left to go to my Aunt's b-day party. We stayed in our basement apartment and kept the lights upstairs off and the doors locked. :/

Am I the only one who's reminded of a particular post from Hyperbole and a Half?
Top

For adults with out kids it is an excuse for a fancy dress party.

I actually almost liked it more in Australia where it is less of a thing. I don't really feel most of October should be Halloween season.

Had one doorbell ring.

One doorbell ring from children who have no idea who we are.
My website: http://www.stephenwillisart.co.uk
My Link.tree: https://linktr.ee/stephen.willis.art
Top
Post Reply
37 posts